Three years after the inaugural International Cup, ten nations have gathered in Melbourne Australia for the second such tournament. After the late withdrawal of Nauru the draw was re-done and five matches scheduled for the first day's play, at Murphy Reserve, Port Melbourne. The day also featured an official opening ceremony. 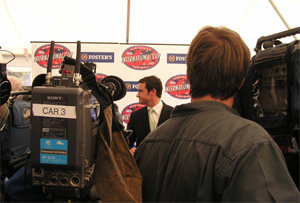 The official side of the day involved: 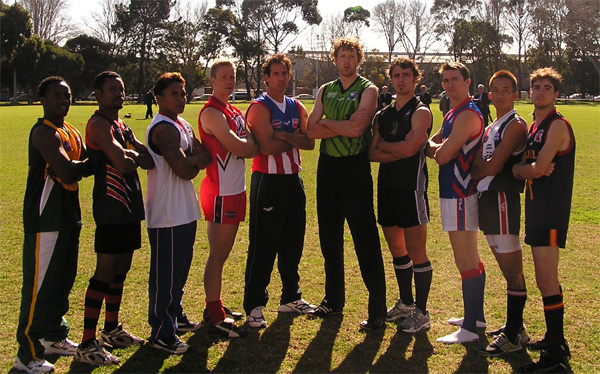