Channel 9's The Footy Show has reported that AFL heavyweights Collingwood and Essendon are considering a proposal to play their annual ANZAC Day clash in Istanbul, Turkey.

Turkish Australian Ismail Ozsoy approached Essendon last year with the idea, and the Bombers and Collingwood are exploring the concept. Collingwood President Eddie Maguire said it would require major support between both governments to make it a huge event. At this stage the extent of support is not known. The nominated stadium (Galatasaray Soccer Club's ground, the Atatürk Olympic Stadium) holds 80,000 and can reportedly be reconfigured for Australian football.

Each year the AFL's biggest non-finals clash sees the two Melbourne clubs play at the MCG on April 25th, ANZAC Day, before a crowd around 90,000, with ANZAC (Australian and New Zealand Army Corps) themes thickly woven through the day. 2015 will be the 100th anniversary of the landing at Gallipoli of Australian forces during World War I. Although Turkey and Australia were on opposing sides in that clash, a certain respect emerged between the forces.

For Australia it was a terrible defeat but is remembered for the bravery shown and is sometimes cited as formative for the nation's identity. It was an equally important time for Turkey, as the modern nation emerged from the Ottoman Empire. Now each year thousands of Australians make the pilgrimage for ANZAC Day and are welcomed by Turkey, which respects the event and no doubt enjoys the extra tourism.

It seems the bid to play a match in Istanbul is very early in its planning and the odds would have to be against it. But with Australian events for ANZAC Day getting larger every year, the 100th anniversary will almost certainly see massive plans so something as left field as this concept may just have a chance. 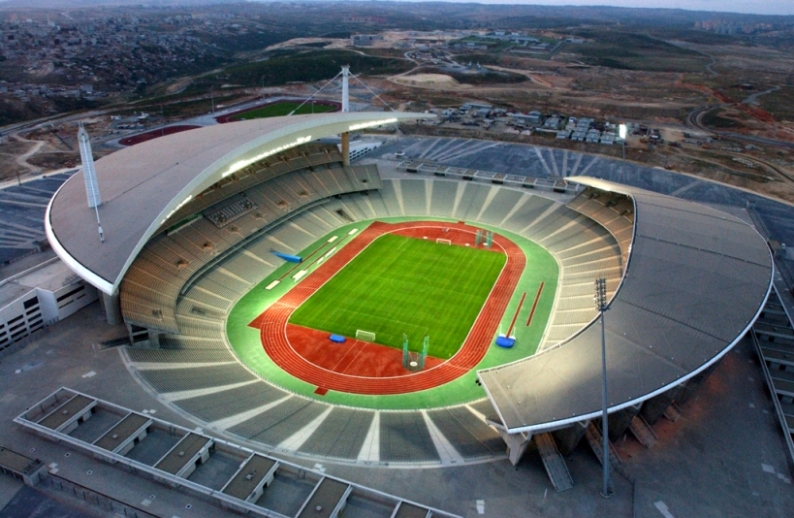