AFL Multicultural Round 17- ‘Many Cultures, One Game’

AFL ‘Multicultural Round’ 17 celebrates the community engagement of Australian Football on a backdrop of the diverse cultures that make up Australia, as well as the many players from multicultural backgrounds in the AFL.

The highlight of Multucultural Round will be Sunday’s game at Etihad Stadium where North Melbourne will take on the Western Bulldogs. The day kicks off at 2:00 pm with an exhibition game at North Melbourne’s Aegis Park (Arden Street oval) between the Multicultural Academy and the Inidgenous Academy.

Following the exhibition match, North Melbourne supporters will engage in a ‘cultural walk’ from Aegis Park to Etihad Stadium. There will also be a range of entertainment outside the stadium on the concourse by Gate 7, including performances by the Burundian Drummers, Brazilian Drummers and the Asanti Dance Theatre, before the bounce at 4:40. Players from multicultural backgrounds will toss the coin at the start of the game and the half time NAB Auskick games will include children from multicultural backgrounds.

Other Multicultural Round activities include:

• Umpires will use orange flags.  Orange is the international colour of harmony.

• The World XVIII team and a South Pacific team will compete in the NAB AFL Under-16 Championships this week.

• Cultural Diversity forums will be held in Victoria, NSW, QLD, SA and WA.

• A Multicultural super clinic will take place before the Melbourne and Port Adelaide game at TIO Stadium, Darwin on Saturday July 16.

• A Harmony Match between the Edmund Rice Lions and Indigenous Academy will be held in Perth on Friday July 15 at midday, Barry Britton Oval (Balga).

• A special Multicultural edition of Flash Footy will air on Foxsports on Wednesday July 13 at 7.30pm. 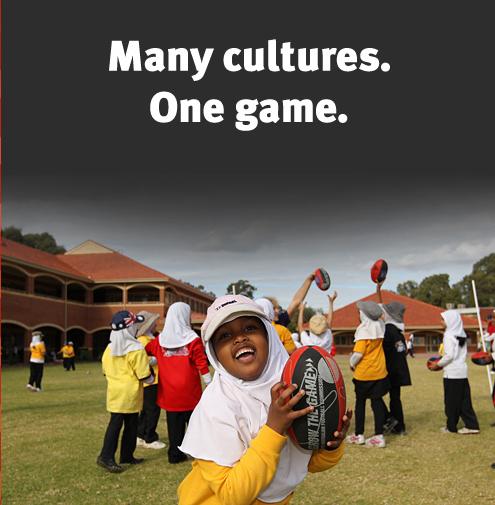