Thanks to AFL India president Sudip Chakraborty (pictured) for contributing this article.

It has been over a year since India won its first international match of footy against Timor Leste during AFL International Cup 2011 on 24th August. A historic day in Indian sports history. A day that came after almost four years since India started playing the game officially.

After a fairly good show in the later stages of IC08, the players had gone back to a complete standstill for over a year, with the previous body in charge disappearing due to lack of interest and enthusiasm. That was when two of the players from the IC08 squad took up the challenge and got the AFL to dissolve the previous body and helped them set up a new board to get things going again.

It was a couple of years of total hard work to get the existing players as well as new players together to start training again in the city of Kolkata, in eastern India, where the majority was based. There were a lot of obstacles to overcome, but there were surely quite a few big positives, including spreading the game to a new city of Calicut in southern India, Brett Kirk’s visit to India leading to discovery of the footy factories in northern India and the prospect of having the AussieX programme in India, following their fantastic work in Canada. Captain Kirk’s visit was specially the most inspiring part, which helped India to build up stronger into IC11 and snatch their much awaited first victory away.

Ever since the IC11, things have progressed slowly but surely. This includes the big support from Richmond Tigers extending on to having the first ever clinic conducted by the club in India, reaching out to the students in Mumbai. This was added to the fantastic work done by Rick Shrowder and his company Global Community Sports, to spread the game among hundreds of students in the city of Madurai. While in Mumbai, it was the work of another Aussie Lincoln Harris of India Unbound, who has successfully set up two teams of teenagers, who train regularly with the footy.

Meanwhile the AFL India President and the India Tigers Captain Sudip Chakraborty has completed his MSc Sport Management from Loughborough University in UK, and has successfully utilized his time in Europe to experience the footy action in UK while playing for the Wolverhampton Wolverines in the pre-season games and Nottingham Scorpions in the AFL CNE league. At the same time he worked on his Master-degree research on the topic ‘How to develop Australian Rules Football in Europe?’, with help from the AFL Europe General Manager Ben MacCormack. He also umpired for AFL Europe during the Easter series when the AIS Academy met the European Legions at London last year.

What lies ahead for AFL India is the first ever inter-city tournament in India, which will be played by teenagers from the cities of Mumbai, Calicut and Madurai, later in December this year. The governing body also plans to open up to Aussies in India and plans to grow from the grassroots and start school programmes. Hopefully in the next few years, there will be a potential market ready for the sport to spread rapidly and hopefully a junior development programme named ‘Indi-Kick’ can be implemented. 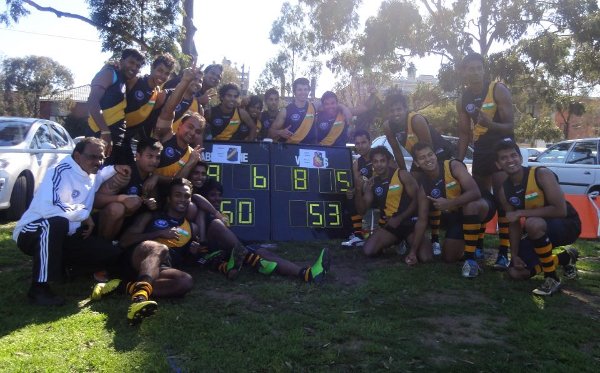 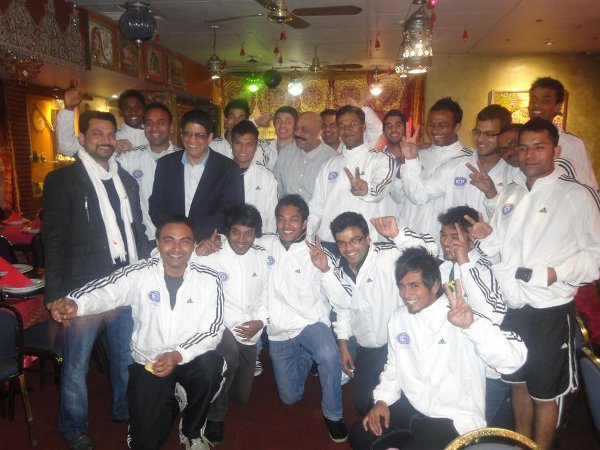