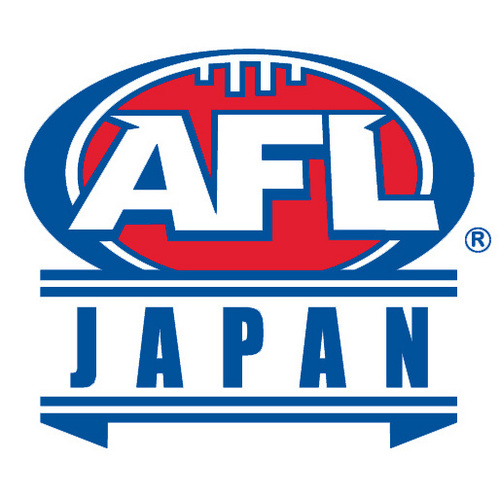 The Grand Final for AFL Japan will be played this Saturday 31st November, the match will be a battle between two powerhouses of Japanese footy.

Two-time reigning premiers Tokyo Bay Suns will battle it out against the multi-premiership winning Tokyo Goannas with the Goannas probably being the warm favourites as they made their way into the Grand Final by crushing the Senshu Powers last Sunday 22-14 (145) to 9-8 (62), whereas the Suns fended off the Komazawa Magpies in a memorable First Semi-final 14-8 (92) to 9-11 (65).

The Grand Final will begin at 4.25 pm at the Yokohama Country and Athletic Club, 11-1 Yaguchidai, Naka-Ku, Yokohama, Kanagawa.