GB Swans selection weekend round up 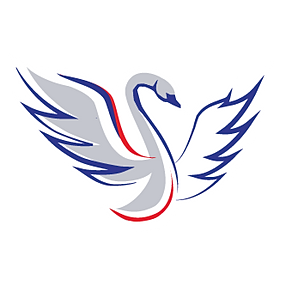 We welcome Laura Turner (pictured below) as our newest contributor to World Footy News.  Laura is Captain of the GB Swans and England Vixens and an avid women's football fan.

This weekend 29 Women attended the Great Britain Swans Selection Weekend in London vying for the final 12 squad places for IC17. The trialists were put through their paces on Saturday with a variety of skills drills and the obligatory time trial.

The fastest women through the gates were Lisa Wilson, Danni Saulter, Laura Turner and Rose Lewis. On Sunday both teams played a practise match against a London Allstars team. In blustery conditions, not dissimilar to those the girls will expect in Melbourne the Allstars team ran out winners by 5 points.

A number of new faces in the GB squad put on impressive performances and it is clear that there has been a significant improvement in the standard of women's footy in the U.K.

Next up the Swans will compete in the AFL London Preseason Cup on 22nd April in preparation for a three way tournament weekend with Ireland and International Cup champions Canada on 20th/21st May.