Japan Warriors make it 2 from 3 on Aussie tour 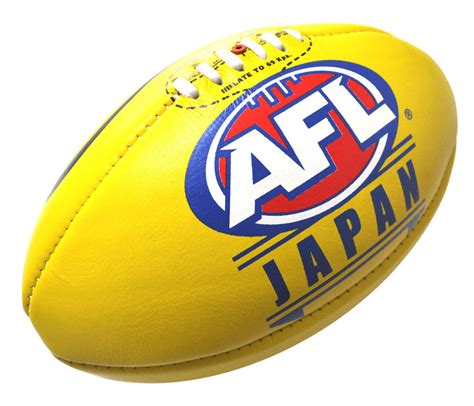 The Japan Warriors Universities team have managed to notch up a second victory in their regular annual tour to Australia – this time defeating Box Hill North (41 – 33) in the second of two clashes against the Melbourne suburban club played on August 18th.

Goal scorers listed (on AFL Japan Website) for the Warriors in this match are: Horiguchi 2, Fuji 2 and Inagaki 1.

Unfortunately the Warriors went down 91 to 38 in the first match against Box Hill North which was played on Tuesday 14th August.

The Warriors were victorious against Chelsea Heights (57 – 19) in their first match of the tour on 11th August. See: “Warriors decorate the first battle of Australia expedition with victory[*1] ,” WFN 14th August.

Two wins – one loss should be considered as a reasonably successful tour I think.