Irish duo line up for Hawks in VFL Grand Final PETER JACKSON VFL - 3.20PM: CASEY DEMONS vs BOX HILL HAWKS Sunday September 23 (Melbourne Time)
BROADCAST: TV – Channel 7. Radio – SEN, 3WBC, Casey Radio, ABC and Macquarie Sports Radio
When Conor Nash and Conor Glass run out on Etihad Stadium on Sunday they will be the first Irish players to play in the VFL’s Grand Final since Zac Tuohy played for the Northern Bullants in 2010.
Tuohy’s team went down heavily to North Ballarat that day. So if Box Hill defeat the Casey Demons the Conors would become the first Irish players to win the Victorian state league title.
Although both have played a few games for their AFL club Hawthorn, on Sunday they will be playing with Hawthorn’s VFL affiliate Box Hill – where they have both played most of their Australian football so far.
The Casey Demons will go into the match as favourites having a better run in the finals series than the Hawks and riding the confidence inspired by their AFL affiliate Melbourne. But head to head these teams are one win each and under the closed Etihad roof we would expect a close match.
Kiwi Kurt Heatherley unfortunately will not be playing for the Hawks after suffering a significant hamstring injury late in the season. The Casey Demons will have a Kiwi of their own though.  Mykelti Lefau has a Samoan dad and NZ mum, grew up in NZ and moved across to Australia in high school.  He also represented NZ against the Australian Academy team earlier this year and is part of the NZ IC20 squad named earlier this year. Lefau will be hoping to make an impact when his chance comes, being named on the bench after playing 6 VFL matches this season.
The Plus7 app and website will provide video streaming for viewers interstate and overseas.    Watch live on Channel 7 or download the PLUS7 Live app to stream games live or watch a replay at https://7plus.com.au/sevens-vfl[*1]
If you are in Melbourne get along for a great day of footy at Etihad Stadium - Grand Final tickets are adults $23, concession/pensioners $16 and kids under 15 free which gets you in to see both matches. 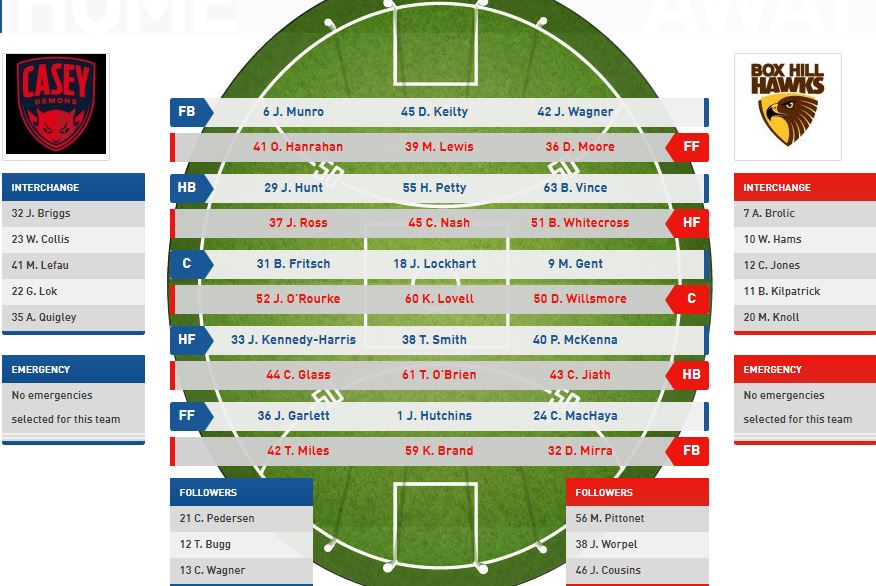 SWISSE WELLNESS VFL WOMEN’S - 12.30PM: HAWTHORN vs GEELONG CATS
Last year it was another Irish player on centre stage at Etihad on Grand Final day as Laura Duryea representing Diamond Creek was on the team that narrowly lost to the Darebin Falcons.
This year the VFL Women’s Grand Final will be contested by two teams that are part of an AFL club for the first time. Hawthorn and Collingwood will battle for the title, unfortunately with no internationals on either side.
Both sides feature a number of AFLW stars and again this should be a close match. Hawthorn will be favoured given they had the better season record and defeated the Cats in their only match this season.
BROADCAST: Video – Video stream on vfl.com.au . Radio – WARF Radio (RSN Carnival), SEN & 3WBC. Click HERE[*2]  to view on Sunday

Listen on digital radio via RSN Carnival, via the RSN App or viawww.rsn.net.au/digital-radio/[*3] 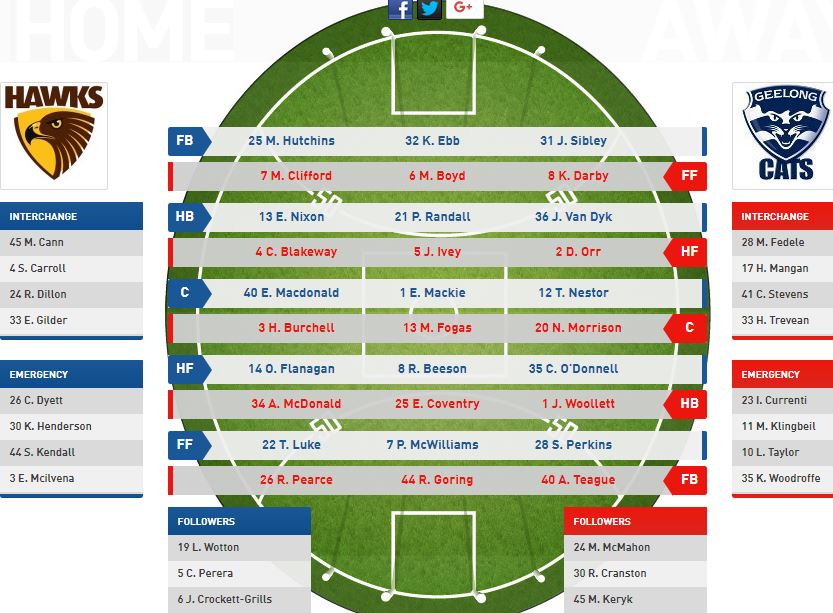