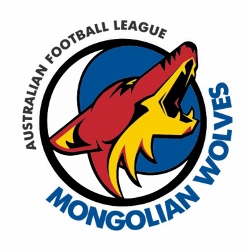 In yet another amazing example of Asian expansion, the Mongolian Wolves Australian Football League is under way. Whilst only in their early stages of development, the league already has kicked goals – men’s footy and also kids – and has grander plans.

According to the league’s Facebook page, the league was given the green light when the league announced, “[we are] excited to announce that the Mongolian Australian Football League has been accepted as an official foundation member league with AFL Asia. This affiliation provides us with a range of great resources, support and events and we look forward to working with the AFL Asia team to grow the sport and provide opportunities for participation in Mongolia.”

Since then, the MAFL has already instigated junior development. “We are excited to announce that the AUSKICK junior football program will be conducted at the International School of Mongolia starting week one of the next school term (after the summer break) as part of the schools CCA programs.”

Just this week, the league officially released the name of the club/league. “The new Mongolian Australian Football League will be known as the “WOLVES”. The wolf is native to Mongolia and features strongly in Mongolian history and legends.”

In addition to this growth, the league is very close to having secured a training base for their teams which will fast-track development at all levels.

In coming weeks, World Footy News will report on developments in Mongolia in greater detail. However, it is already a wonderful story of the game’s expansion across Asia.

For anyone wishing to contact the Mongolian Australian Football League, go to their Facebook page at: https://www.facebook.com/MongolianAFL/[*1] 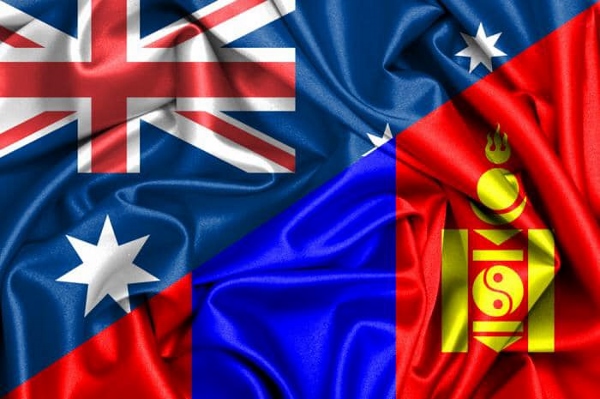