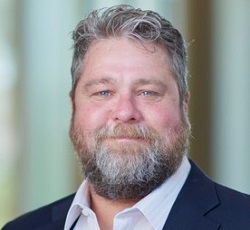 When I look back through all my old International Cup photos, I don’t have any the feature Scott Reid front and centre. But there are plenty you can find him in the background, or off to the side of his trusted lieutenants. Match photos see Scott urging on from the bench. Photos around the huddle see him watching quietly in the background, usually looking pretty serious and always seeming to be looking towards the future.

Sadly Scott passed away late last week aged just 52. He described himself last year on The Footy Almanac in a post comment as 'Self Appointed Footy Missionary.'

Scott was a long time friend of World Footy News.  Always happy to discuss footy, promote what was happening in the PNG, or the Pacific or Coolangatta Football Club and then then later AFL PNG links with the Gold Coast Suns.  He provided us with news from PNG, commented on the site and was happy to discuss all things football when we met up with him during International Cups. 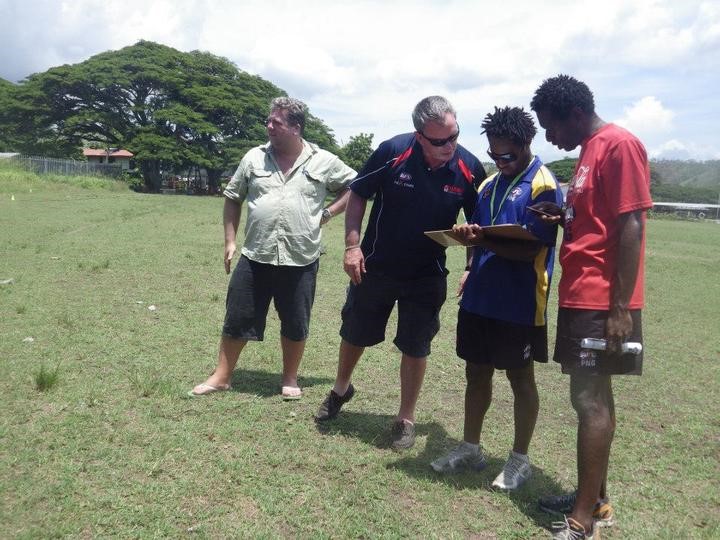 Source: AFL PNG
We first knew of Scott from AFL Samoa where he worked in development back in the late 90’s.  He then moved on to PNG.  When he arrived in PNG, a country where footy had existed for a long time, there was no organised junior Aussie Rules program.  In the condolence message released from AFL PNG this week it noted that “He served as Chairman and Director of AFLPNG since its inception in 2001 and was in recent years a Commissioner of the PNG AFL Commission.
"He was the cornerstone for AFLPNG's rise as a leading sports development program in PNG and he gave tirelessly his time and resources to ensure the success of AFLPNG's programs and its talent pathway, the resurgence of AFL Game Development in PNG, the success of the PNG Mossies at AFL International Cup level and the success of so many young Papua New Guineans,"
Scott gave over 20 years of service to AFL PNG physically on the ground, but also tirelessly working to raise money, raise the profile and develop not only the game but pathways and networks to take the game to a higher level in the country and forge links in Australia that would further that cause.
In 2011 we were extremely pleased that the AFL awarded International Merit awards to dedicated servants of world footy.  Scott received his award presented by Kevin Sheedy alongside Ciaran O’Hara from Ireland, Greg Everett from Canada, Jim Campion from Denmark, Plugger O’Keefe and Rich Mann from the US.  The award recognised both his work in PNG and Samoa. 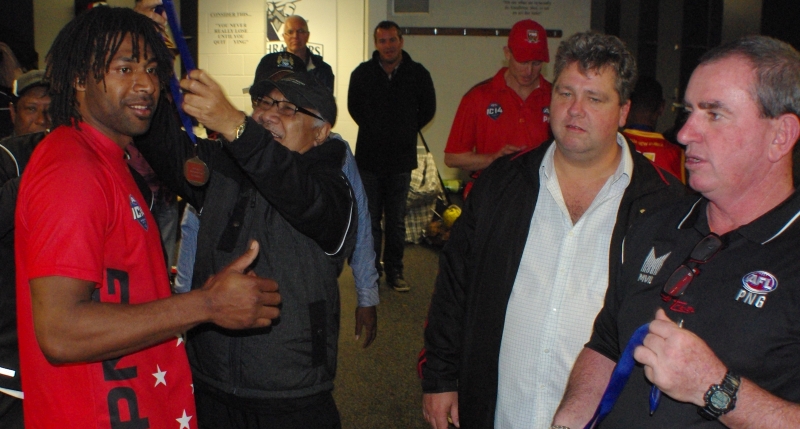 Footy was in his blood.  His grandfather Rueben “Chum” Reid played in Tasmania and was recruited to play with Richmond in 1923.  The seed for his own fandom of the Richmond footy club and he was fortunately able to recently see his Tigers win the 2017 AFL Premiership.  Reid often commented online not only about his beloved Tigers but in support of the likes of international footy trailblazers in Mason Cox and Jason Holmes.  No doubt in hope that he would soon see his dream of PNG footballers making the tough journey to play in the AFL.
The last time I met Scott was at Arden Street last year.  He was there to watch Hewago “Ace” Oea play in the Queensland U17 State side.  Reid was beaming with pride and his dream of a PNG player making it to the AFL big time was still very much alive.  Ace is International Scholarship listed with the Gold Coast Suns and hopefully will be drafted and go on to be the first PNG born and developed play to play the Australian game at the highest level once he is 18. 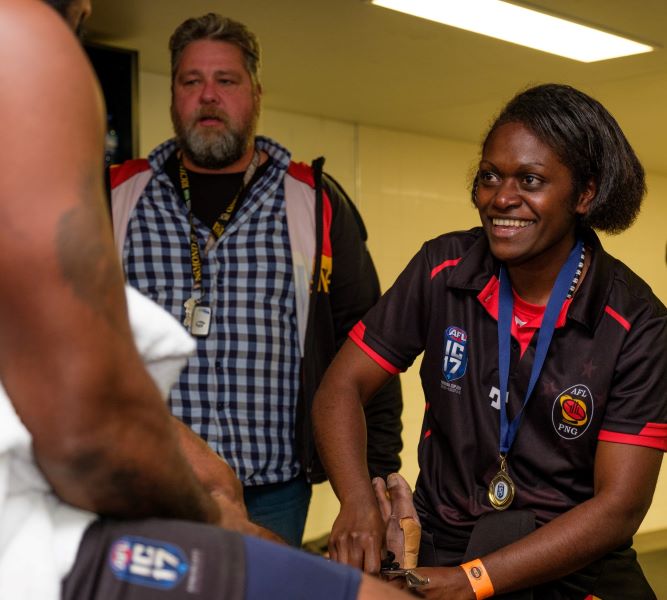 But more noticeable was Scott’s connection with all his PNG ‘wantoks’ that were also at the ground, they all treated Scott like family.  Tributes on Facebook this week reinforce that with many references to Scott being a brother or father to current and former PNG footy players and officials.  And while Ace’s journey at the top end of the game is important and hopefully many more will follow, Reid’s love of the game and giving the opportunity to kids across PNG to play it at all levels will be his legacy.  I think that is the future that he always seemed to be looking towards.
As the PNG team return in 2020 to attempt an International Cup threepeat Reid will not be physically with them, but forever in their hearts.  And we will miss him.  Our condolences to Scott’s wife Freda, children Reuben, Dasheille and Finley and all at AFL PNG.
Full details of Scott's funeral tomorrow can be seen in the AFL PNG release below.
A request has been made that instead of flowers, please donate to AFL PNG's upcoming IC2020 tour of Australia
(in Australia) AFL PNG Limited  BSB: 033-059 ACC:275413 Ref:Scott Reid
(in PNG) BSP Boroko  AFL PNG Development BSB 088-943 ACC:7007660959 SWIFT:BOSPPGPM Ref: Scott Reid. 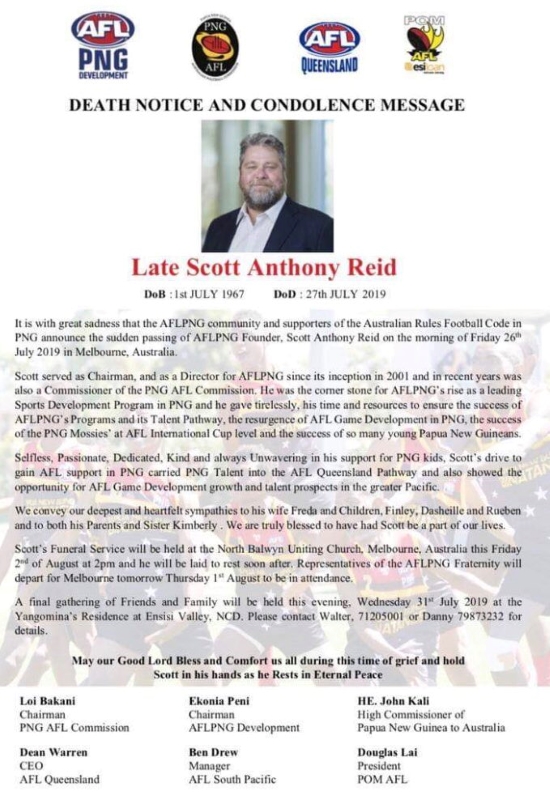