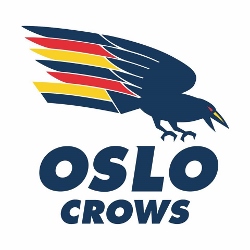 They saved their best game of the year for last, but the Oslo Crows won the 2019 Kenguru Cup downing the As Battlers. In doing so, the Crows have defended their title from last year and raised the stakes ahead of the 2020 season for the Battlers to keep searching for a premiership winning formula.

In our World Footy News match preview (see: Kenguru Cup Grand Final This Weekend), the case was hinted that the Crows had turned a slow start to the season around and were showing good form. A narrow loss in their Round 3 clash was followed by their first win over the Battlers in Round 4. That change in form held true and the Crows were too good come the final.

The final result was a resounding victory. A far cry from the final two rounds, where the result was decided by less than a goal, the grand final saw the Crows 51 defeat the Battlers 17. 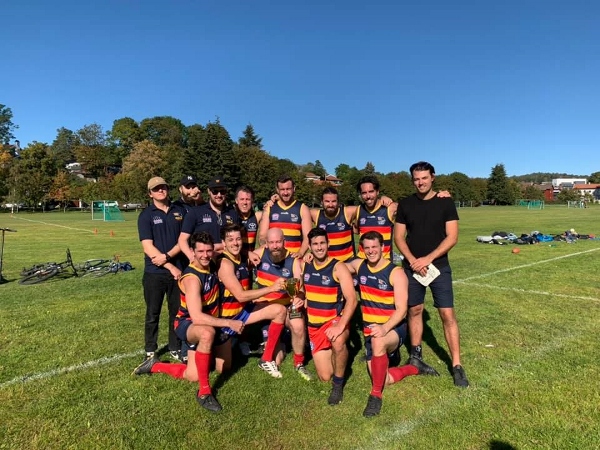