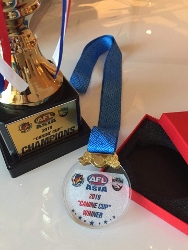 In another historic first for footy in Asia, the newest footy nation, Mongolia, have already gathered enough talent and numbers to undertake a journey to Japan to play the Osaka Dingoes. The two will be playing this weekend for the prestigious “Canine Cup” in the first of what is hoped will be a long tradition of games.

It is a massive undertaking for the travelling wolves to head as a team to Japan, but there would be a groundswell of confidence that the move will not just be successful in its own right, but open the door to continued growth of the game in Mongolia. The chance to create more international “friendlies” will become more real.
Since earlier this year when World Footy News first wrote about the growth of the game in Mongolia (see Mongolian Wolves Enter The AFL Asia Arena) the development has increased at a staggering rate. Already school programs have been implemented within the country to grow a new generation of kids who, it is hoped, will take the game into the future. The proposed Auskick clinics in the International School got under way in September.

There is also another game proposed on 2020 with a team from China, the Beijing Bombers, coming to Mongolia’s capital, Ulaanbaatar, for an ANZAC Day match in April.

The international clash is also a great opportunity for the Osaka Dingoes to not only get more match time, but also sell the match to locals to come along and watch in the hope of growing the club further.

It promises to be a huge day for the MAFL (Mongolian Australian Football League) no matter what. But, if will be absolutely massive if the Mongolian Wolves leave Osaka with the trophy. More to come on that later.

Update: the Mogolian Wolves have just made more history by downing the Osaka Dingoes by seven points in a thriller - final scores 86 to 79. More to come. 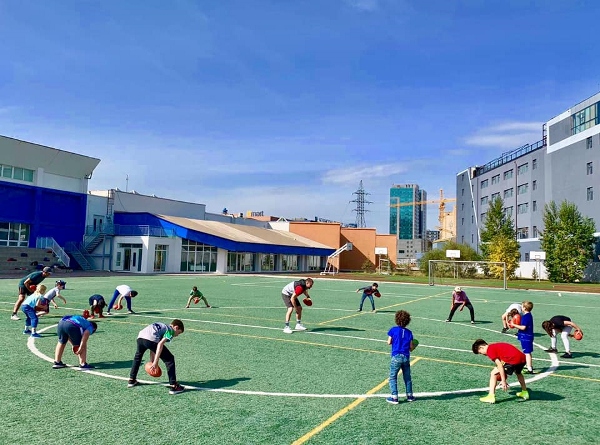 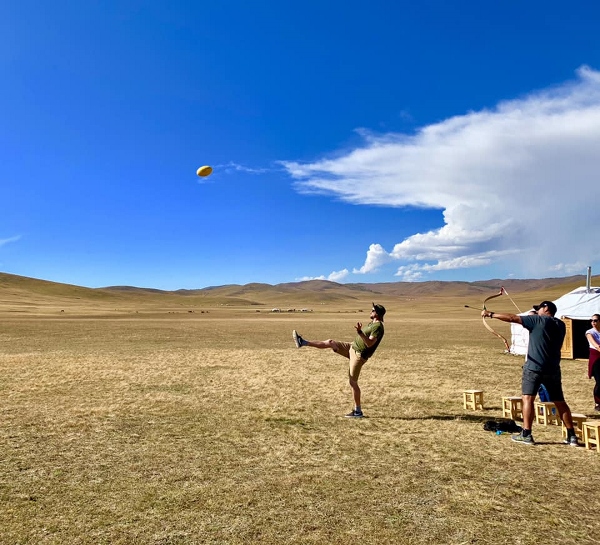 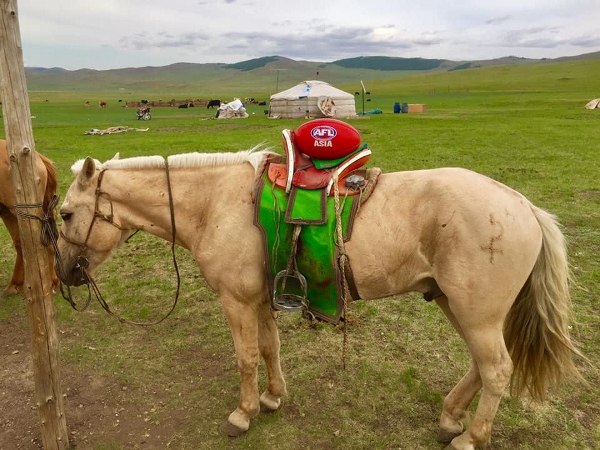