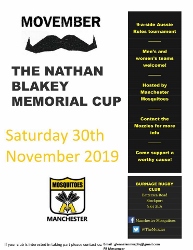 Maybe the teams are not at their fullest strength and maybe playing for an off-season cup isn’t quite as intense as a premiership season. However, make no mistake – all players who represented their teams at last weekend’s Movember Cup in Manchester were there to firstly raise money for cancer and secondly – compete, maybe even win.

After all of the pool matches were done and dusted, and the finals played, the Wandsworth Demons from AFL London had taken out the men’s cup whilst the more local Nottingham Scorpions took out the women’s title.

The hosts, the Manchester Mozzies, were runners-up in both men’s and women’s competitions.
Whilst a final figure is yet to be confirmed, the Mozzies themselves have stated that they had “smashed through our fundraising targets” at the event.

Amongst the highlights beyond the finals, the French team Perpignan Tigers won a match in Pool A and gave two highly competitive showings in their other two matches. The Tyne Tees Tigers also continued to impress, finishing second in the pool.

In Men’s Pool B, the Galway Magpies made the trip from Ireland count, taking out second place in Pool B. Surprise packet – St Peter’s Gaelic – also performed admirably with a win and an unlucky one-point loss.

AFLCNE teams dominated the women’s draw with both the Manchester Mozzies and Nottingham Scorpions being undefeated in the pool before the Scorpions were way too good for the Mozzies in the final. 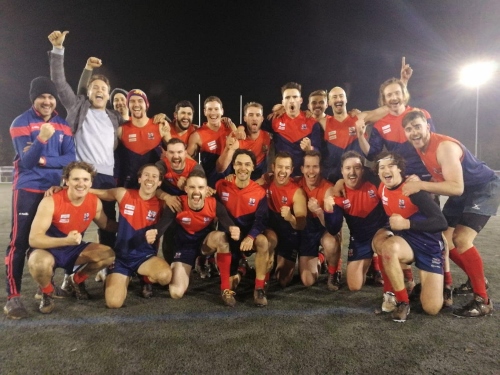 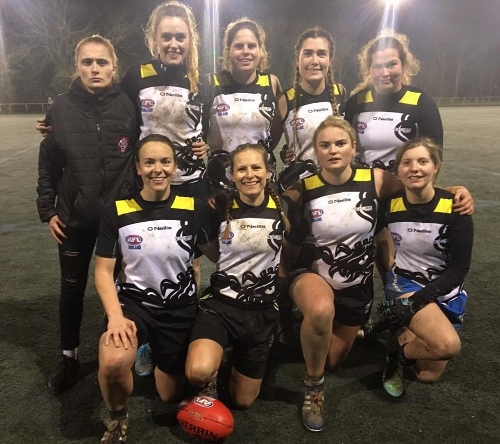